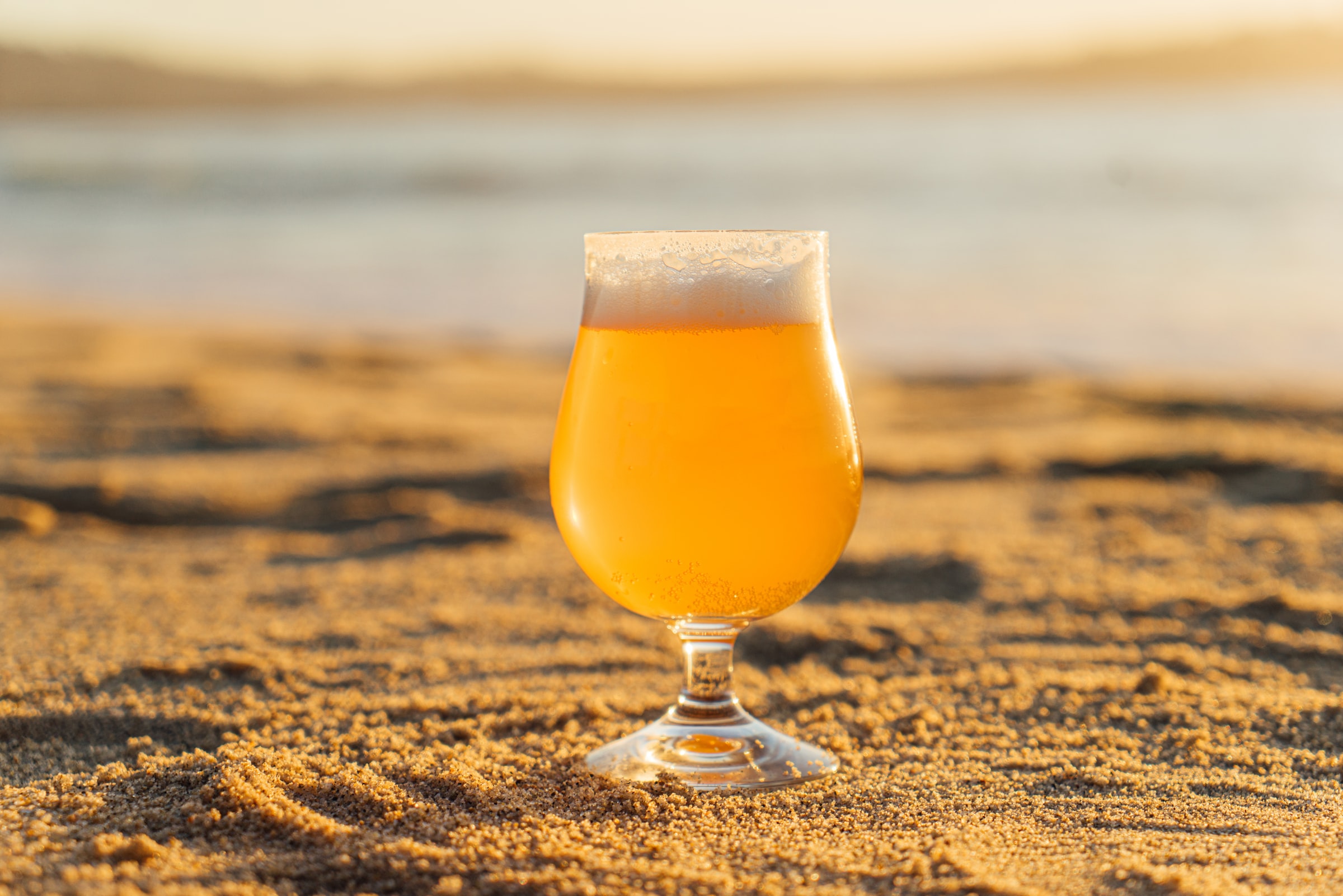 What you need to know about Belgian beer

Apart from chocolate and French fries, Belgian beer is a delicacy you need to try when you’re in the country. Belgian beers can be found in all colours, flavours, alcohol percentages and sizes. Strong or soft, spontaneous or mixed fermentation, light or dark, fruity or sour: there is a beer for every taste!

In Belgium there are approximately 1.500 beer brands and more than 700 different flavour profiles. In 2018, there were 304 active breweries in the country. On average, Belgians drink 68 liters of beer every single year.

People started brewing Belgian beer long before Belgium even became an independent country. At that time, people drank a lot more beer than they do now because of the unsanitary condition of the available drinking water. Choosing beer over water because of hygienic reasons is something we can’t even imagine anno 2021.

Over the following centuries, traditional brewing methods slowly turned into what they are nowadays.

A change in regulation in the year 1885 made brewing of German-style bottom-fermenting beers also possible and viable in Belgium. Since then, large industrial-scale brewing in Belgium really caught on. During the 20th century the number of breweries in Belgium decreased from 3.223 (!) breweries in 1900 to only 106 breweries in 1993. In 1988, the two biggest breweries in Belgium, namely Artois and Piedboeuf, merged to become Interbrew. Interbrew was at that time the 18th biggest brewer in the world. A bit later, in 2004, they decided to merge with AmBev. Nowadays known as AB InBev, it’s the largest beer producing company in the world.

Belgian beers are usually served in accompanying branded beer glasses. The amount of different beer glasses existing in Belgium has become uncountable over the years. Lots of people collect beer glasses as a hobby; it’s a typical Belgian thing to do.

You might say that the most common type is the tulip glass. What’s so special about a tulip shaped glass? A tulip glass traps the aroma of the beer and easily maintains large ‘heads’. This kind of glass is ideal for beers that taste best when a voluminous foam head is created while being served. Popular beers served in tulips are Tripel Karmeliet, Duvel and La Chouffe.

For serving lambics and fruit beers, a glass similar to a champagne flute is the norm. The narrow shape helps maintain carbonation, while providing a strong aromatic front. Sounds tasty, doesn’t it?

Curious about other glass types? Take a look on the website of ‘Belgian beer factory’ where you can find and buy, 365 different beer glasses!

Are your taste buds fully triggered after reading all about Belgian beers? Then we have the ideal activity in store for you: in Belgium, dozens of beer festivals take place every year!

According to some recent research from the Federation of Belgian Brewers, 1 in 3 Belgians indicate that they drink alcohol-free or low-alcohol beer on a regular basis. The most popular reasons to do so are being designated driver (76.2%, especially for men), because the taste equals beer with alcohol (33.1%, especially for women) or because soft drinks are too sweet and water has too little taste (30.6%).

One of the newest, and very popular, non-alcoholic beers is the ‘Brugse sportzot’. Sportzot is the first alcohol-free ‘specialty beer’ with taste in the country. The brewers of ‘Brugse Zot’, the alcoholic version of the beer, use a unique filtration technique whereby only the alcohol is filtered from the beer in a 100% natural way.

Take a look on this website to learn more about the top 10 best alcohol-free beers according to ‘Bierista’. 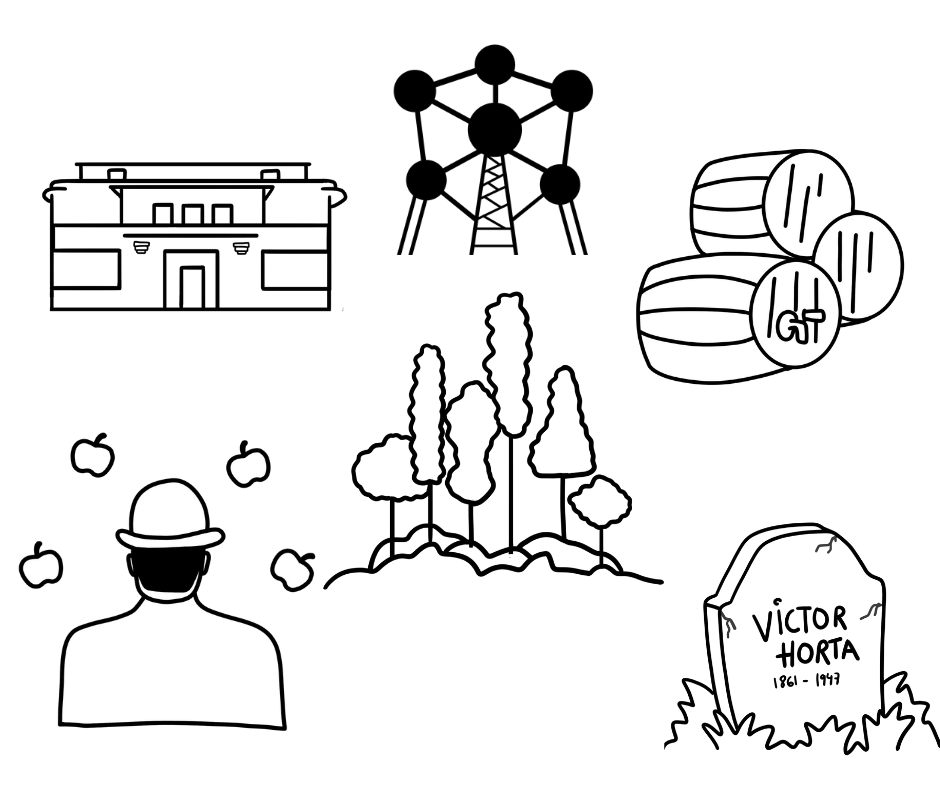